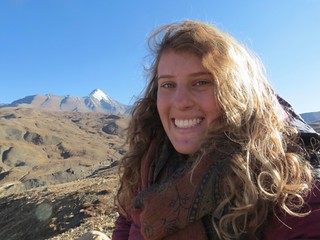 Research interests: I’m a Ph.D student at the MECU lab interested in using genomic and genetic tools to study how species populations are influenced by past and present environmental changes. Originally from Illinois, I received my B.S. at University of Wisconsin-Madison in Evolutionary Biology. On campus, my thesis work focused on understanding the ecological and phylogenetic influences on vertebrate eye morphology. After graduating I worked various field positions in the Indian Himalaya, Australia, and New Zealand. In 2014, I became a Fulbright scholar affiliated with the Wildlife Institute of India to studying Himalayan and Indian wolf behavior. Before starting my Ph.D at University of California, Davis, I was a research technician with the Wyoming Cooperative Fish and Wildlife Research Unit and a Project Biologist for the Wood River Wolf Project based in Idaho. 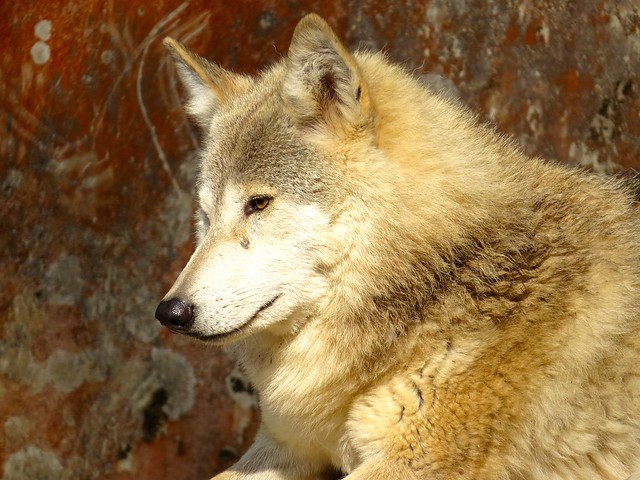 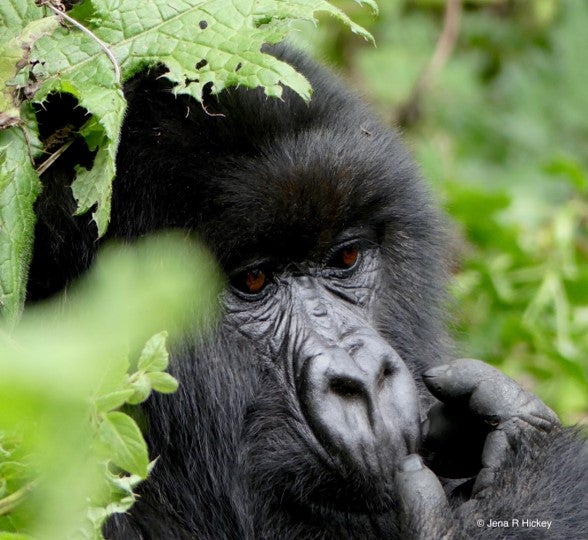 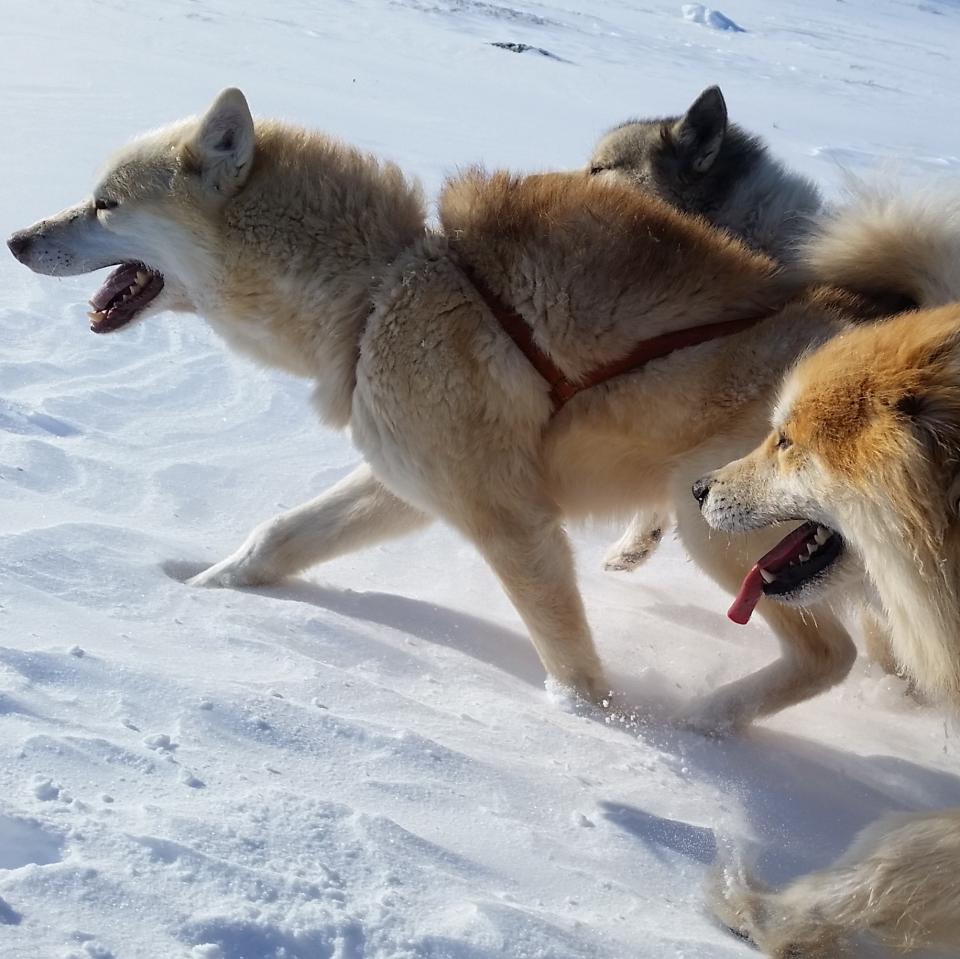 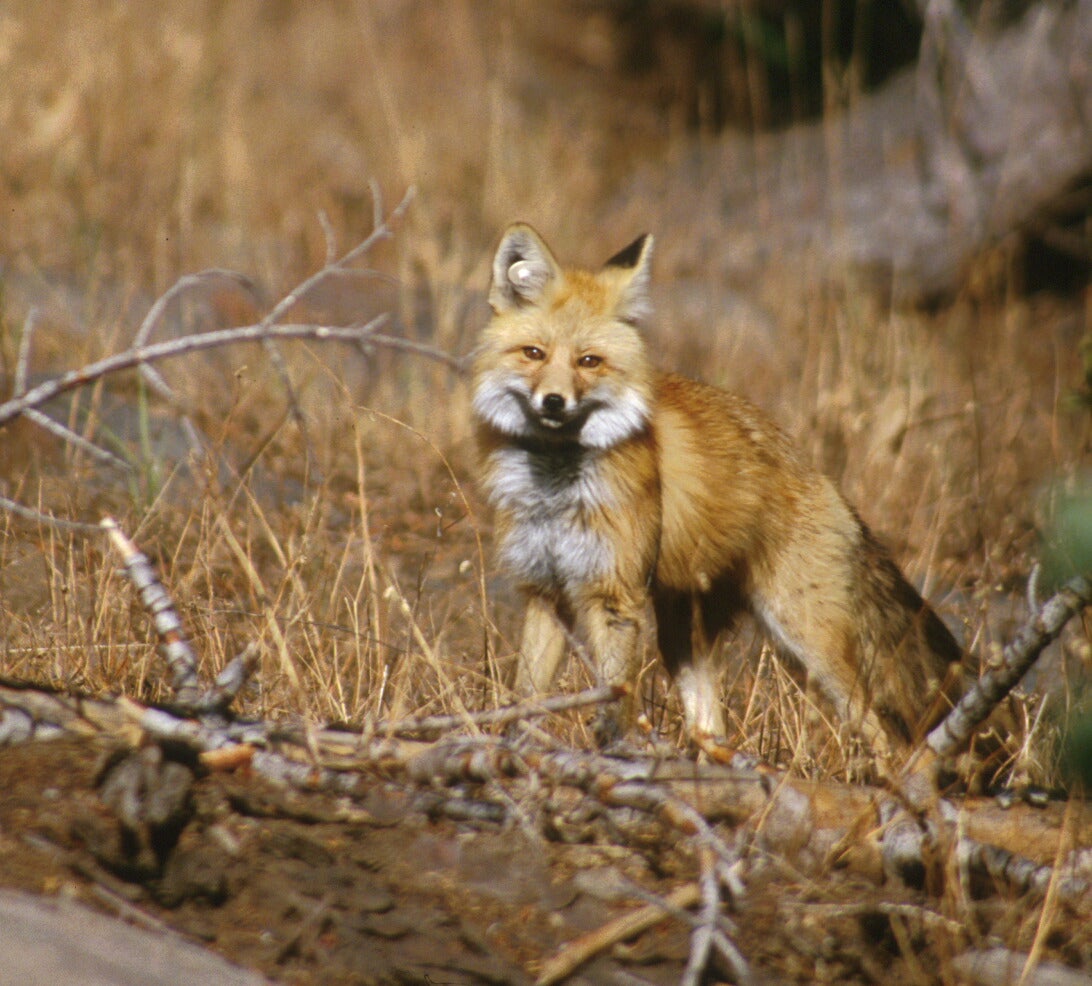 A tale of two foxes: The genetic story of the Sierra Nevada red fox

Detection Dogs and DNA on the Trail of Endangered Lizards 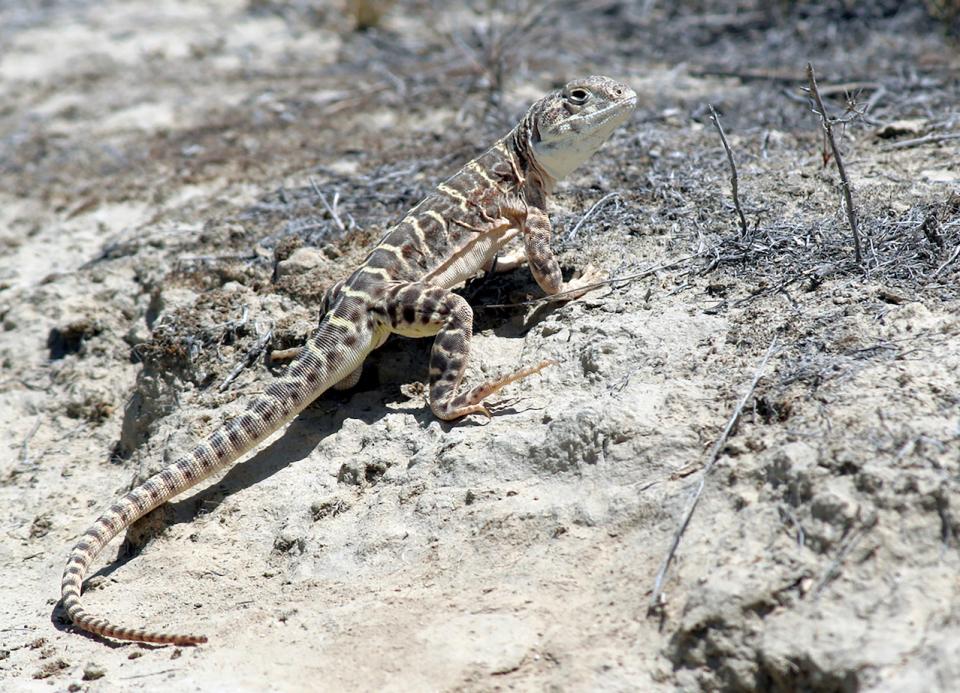 The government rolled back protections for red wolves, but a judge may have saved them from extinction 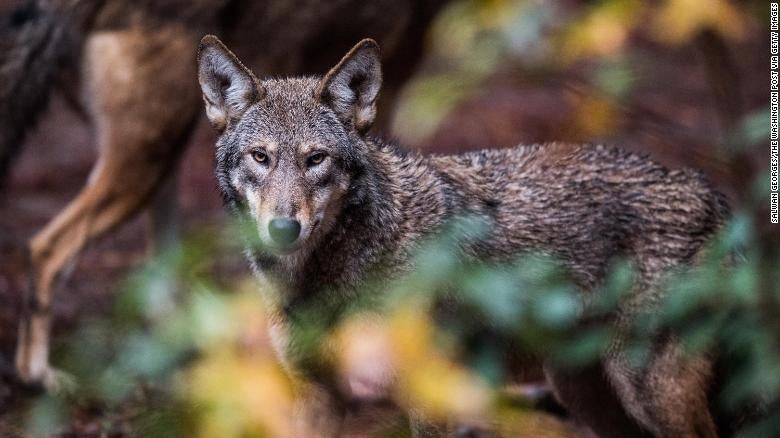 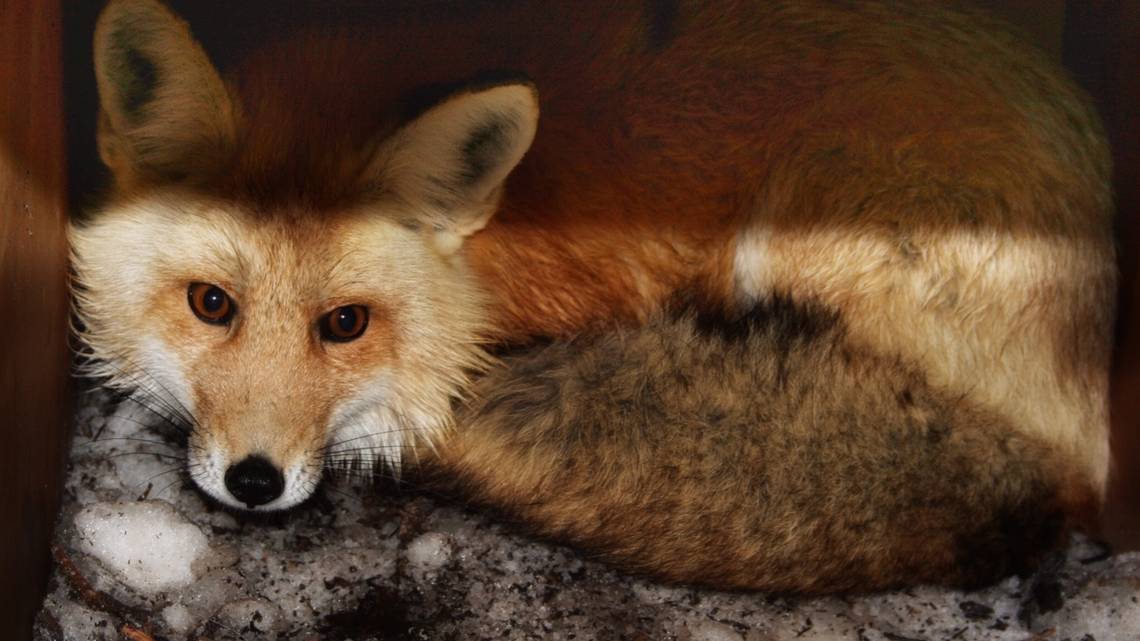