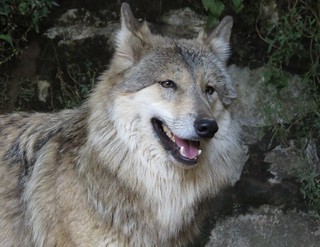 The gray wolf is one of the most widely distributed terrestrial species and inhabits a wide variety of environments. While most research is focused in Europe and North America, the wolves of Asia are both little studied and appear to have a complicated phylogeographic history. Only recently, divergent maternal lineages of wolves have been recognized in South Asia and North Africa, yet more research needs to be done to learn about their genomic distinctiveness and how past processes may have shaped patterns in their genetic diversity. Like many species in Asia, wolves of India face numerous threats towards their persistence in the region. 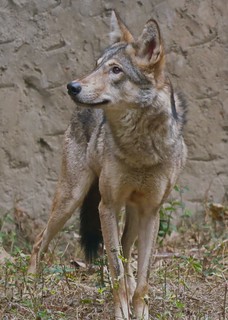 To better understand and conserve these wolves, this project will apply genomic tools to assess (1) how genetically distinct adjacent wolf populations are across South, Central, and West Asia as well as (2) the genomic distinctiveness of wolves in India.

Understanding how a species genetically varies across a region can give insight into the historical processes that have shaped current patterns of biodiversity. This area of research is called phylogeography, and we’ll be applying this to wolves in Asia, which will enhance our understanding of how past environmental changes have contributed to mammalian geographic distribution in the region.

Emerging genomic tools can illuminate evolutionary processes while providing information needed to conserve dwindling populations. By sequencing thousands of sites along the genome, this study will characterize precise patterns of population differentiation and identify adaptive genetic variation within Indian and Himalayan wolves. From an evolutionary perspective, the results will give insight into the roles of adaptive population divergence and geographic barriers on differentiation of wide ranging species. At the same time, this genomic data will address important questions for the conservation of Himalayan and Indian wolves, such as estimates of effective population size and gene flow. 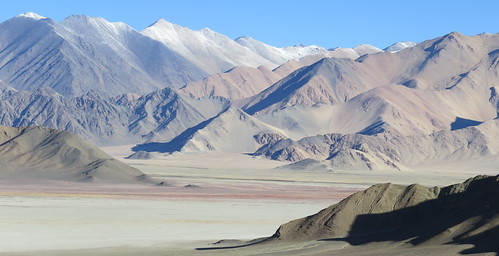